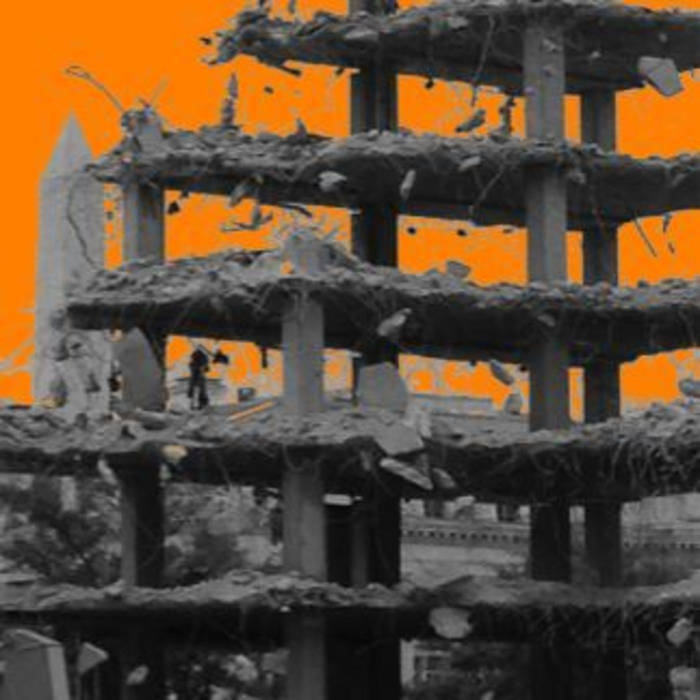 Thomas Mellaerts If you like the Moving Targets, The Feelies, Machine Gun Etiquette-era Damned, XTC in 1979, .. get this! These guys combine jangle pop, powerpop and punkrock like no other band.

Wallytbm One of my favourite tracks from one of the best releases in 2018 with hints of early New Order but with a bit more punch! Favorite track: Tamed a Wild Beast.

Proto Retro is out now on The Beautiful Music. It was recorded at Inner Ear and The Bastille and produced by Geoff Sanoff.

DIGIPAK CD: Proto Retro is available as a digipak CD (which includes a FREE Bandcamp download of the album) from the label's Web shop @ thebeautifulmusic.com

All songs published by Escalator In The Rain (ASCAP)
Administered by Rough Trade Publishing
Licensing: info@bankrobbermusic.com

6 albums so far, all on The Beautiful Music, Ottawa, Canada.

Bandcamp Daily  your guide to the world of Bandcamp

outré black metal, with a Victory Over the Sun interview and music from Liturgy and Jute Gyte.